A client from 2009 called for a clinical (medical) aromatherapy consultation. She wondered if essential oils dissolve lipomas? She had 2 lipomas growing on her arms. (Lipomas are non-malignant fatty tumors…often genetic, her mother has them, too.) One was getting sore to touch…worrying her.

Are there Essential Oils for Lipomas…. or do I have to use the Traditional Medical Surgical Approach?

~ To live with them, if they aren’t uncomfortable (as weirdly unsightly as they are).
~ OR to do surgery leaving ugly scars….and more often than not, the lipomas grow back in the same or near by location.

After watching some YouTube videos on lipoma surgeries, my client decided that option was definitely NOT for her, prompting her call for this consultation and request a custom formulated essential oils remedy to dissolve fatty tumors.

Click for Reviews of Our Lipoma Dissolving Essential Oils Blend

3-2014
“Our client called two weeks later, thrilled! The lipomas had become smaller. The painful one wasn’t sore anymore. My client had been faithfully applying our custom blend morning and evening. LOVES the relaxing aroma and is very optimistic about the outcome.”
Catherine H.

4-15-2017
“I may be crazy, but it seems as though Les’s lump is shrinking!  I thought I noticed a slight change after two applications, but figured I was jumping the gun.  However, after 5 applications I was quite certain that there was a difference – is it even possible that it could work this quickly?  The lump is still there, and is still quite large, but if I am correct, WOW!

The other thing I am wondering – if this is, indeed, shrinking… is it fairly safe to assume that this is a Lipoma. or are these particular oils also apt to shrink other types of tumors?  I joined Young Living in 2000 or 2001 and was unfortunately too money-poor to continue… I didn’t realize until I was searching for the list of Lypos ingredients that you are actually using Young Living oils and was very happy to realize that in my haste to get something to help my hubby, I had been led to what I already knew was the best oils out there (in my estimation).”

Apr 29, 2017  “Les also says he now sees a big difference in the lump on his neck- at some point I will send a picture of what his neck looked like a couple months ago, and will also take a picture when it is gone, or nearly so.  Unfortunately the “before” picture will not show it at its worst since it grew down to touch his throat, but I still think I have a picture that will show the obvious improvement.”
~Dale W.

7-14-17  “I ordered and received one jar of Lypos about a month ago. Please let me know how I can order an additional jar.  I am almost out, it is working and I hate to run out.”
~Toni H 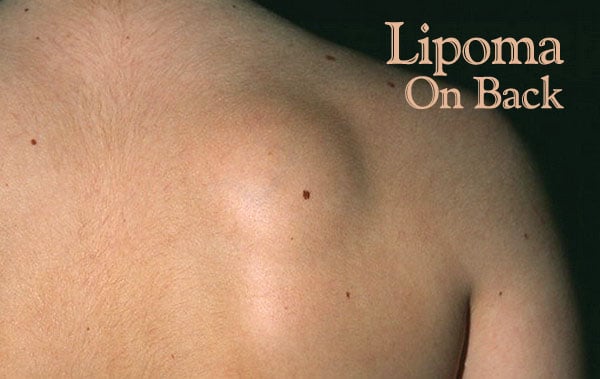 I researched fat-dissolving essential oils, compiling a list of seven, including Grapefruit (of course!) and Patchouli, among others. With my client’s permission, I dowsed for which essential oils would benefit her body’s ability to heal the lipomas, selecting 6 of the 7 essential oils for a custom blend. I then created Lypos™ a 10% dilution  strength using organic virgin coconut oil as the carrier. Both my client and husband, liked its Earthy – Spicy – Fresh Citrus fragrance. 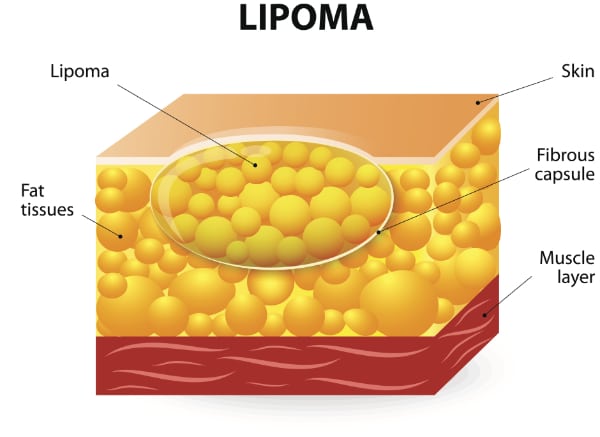 She called two weeks later, thrilled with this natural lipoma treatment! The lipomas had become smaller. The painful one wasn’t sore anymore. My client had been faithfully applying our custom essential oil blend morning and evening. LOVES the relaxing aroma and is very optimistic about the outcome.

She thinks I’m a miracle-worker / healer. I think she’s a sweetheart… receptive and willing to use nature’s incredible holistic remedies. I feel honored to do this work. 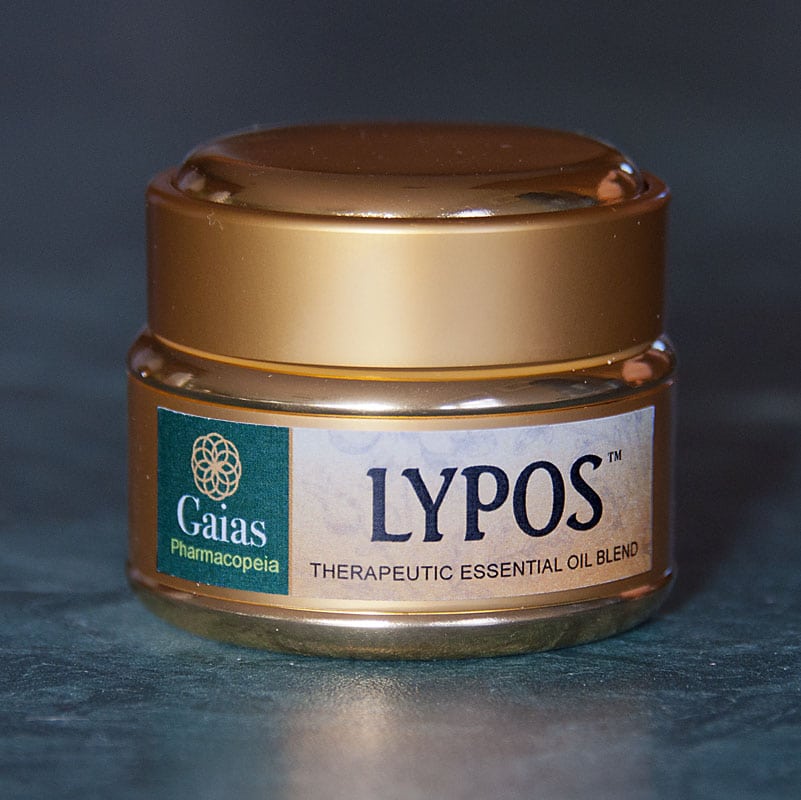 For medical issues, always obtain an accurate diagnosis from your licensed medical practitioner before working with a certified essential oils consultant educator. Under the scope of my Certified Clinical Aromatherapy training & ethical professional practices, I am not permitted to diagnose, prescribe, or make medical claims.